Karel As and Fieke Mulders both study the Master’s programme Earth, Water & Climate and did research using funds they received from the Olaf Schuiling Fund.

Karel was looking for a combination of Earth Sciences and Microbiology. After his Master’s programme Biocatalysis at Delft University of Technology, the master at Utrecht University drew his interest. The Earth, Water & Climate programme is broader than just the enzymes that he first focused on. Karel investigated cable bacteria and the iron layer that formed around the bacteria, an iron membrane. He examined the role of this iron membrane and studied how the iron reacted. "I could not have done this research without the Olaf Schuiling Fund," Karel said. His supervisor is not part of a research group and consequently he did not have access to other funds for research. The money was used for costly scientific equipment; he booked slots on the NanoSIMS. Karel thinks that without this equipment his research would have been less valuable. Actually, he suggests he probably wouldn’t have been able to do the study if had it not been for support of the Olaf Schuiling Fund.

Fieke began her studies Earth Sciences because she wanted to pursue a career in an area of science that was relevant and had social impact. "Research is very close to my heart." Fieke did her Master’s research on the effect of oxygen isotope absorption on the growth of lime in sediments. Without the Olaf Schuiling Fund, her research would have been less profound. The money offered her more time to carry out experiments and enabled her to use equipment that she otherwise would not have been able to use. The funds allowed her to gain stronger and more substantial results. Fieke recommends others to apply for funding as well. Her advice: "Write a good proposal, especially if you want to do research that cannot be done within an existing research line!".

The Financial Regulation for Fieldwork (in Dutch) gives an overview of all financial matters concerning fieldwork and field trips. 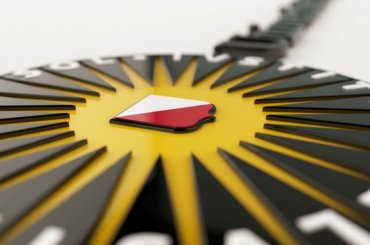 More on the DUO student grant. How does it work, what are the criteria and arrangements? What's the additional earnings threshold? 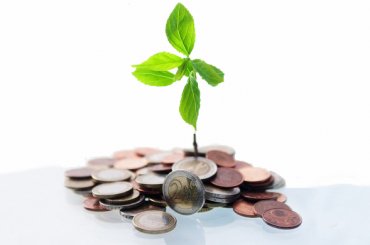 There are financial arrangements for student activities, study delay due to unforseen circumstances, athletes or financial need. 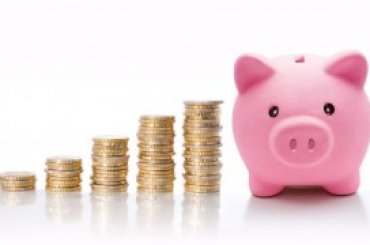 Read more about the funding, grants and scholarships to study abroad during your study programme and after graduation.